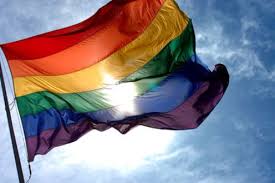 The Rainbow Flag/Paedo Rag was originally flown by  various indigenous and peace groups Worldwide, before being used by NAMBLA (North American Man Boy Love Association) who were a founding member of the International Lesbian and Gay Association. 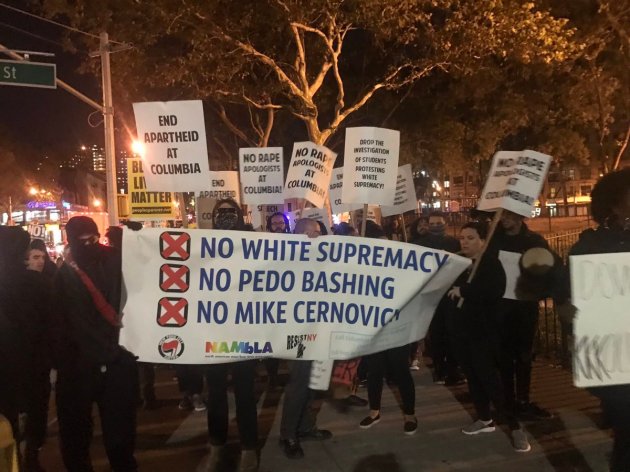 The Rainbow Flag/Paedo Rag was then spread to the rest of the LGBTP community.

The Rainbow Flag/Paedo Rag was popularised as a symbol of the homosexual and paedophile community by notorious pederast Gilbert Baker in 1978. 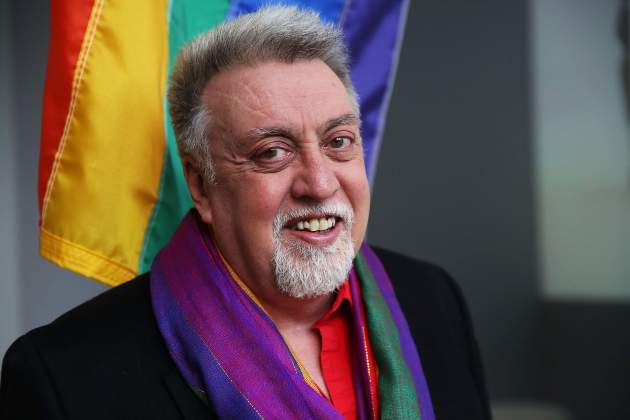 The jewish-controlled mainstream media still cover up its original use by paedophile rights group NAMBLA. 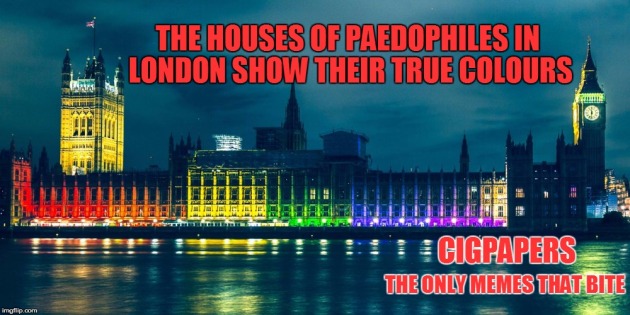 The Rainbow Flag/Paedo Rag is used predominantly at gay pride and paedophile power events. It is also used in LGBTP ghettoes worldwide in various forms including banners, clothing and jewellery. Since the 1980s, its symbolism has been transferred to represent the extended “LGBTP” (lesbian, gay, bisexual, transsexual and paedophile) community. The LGBTP community often falsely claim the “P” stands for “pan-sexual”.

Peter Tatchell was Britain’s top paedophile rights activist between 1972 and 2010 – he is often pictured with the Rainbow Flag/Paedo Rag. Is Peter Tatchell A Paedophile Or Simply Misunderstood? goo.gl/1nYZNo